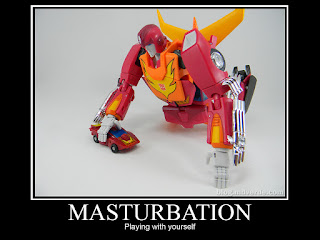 
I've decided to take things into my own hands (hell ya, pun intended) and do my damnedest to celebrate the month to its fullest. 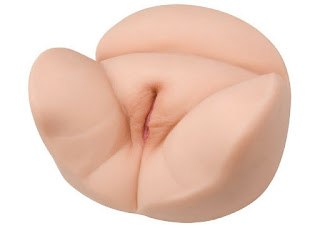 
"Topco Sales outdid themselves with my coochie," Flores said. "She is an exact replica of me - big, bold and beautiful."